Mr. Ferguson's stance on drunk driving is pretty clear, "Driving an automobile while intoxicated demonstrates absolutely no regard for human life.  Whether its your passengers, pedestrians or other motorists, you are playing Russian roulette with the lives of other people.  I won't tolerate it."  According to the National Highway Transportation Safety Administration, a one person is killed every 50 minutes in the United States because of a drunk driver.   Alabama and Georgia both rank in the top 10 in the United States in terms of DUI fatalities.  If you or a family member have been injured by a drunk driver, we encourage you to consider the following:

DUI accidents are different than accidents that do not involve drugs or alcohol.  It is absolutely critical that you contact a competent DUI accident attorney immediately in order to:

We make sure that the police, prosecutors and judges in the criminal case hear your side of the story.  Many times we appear with DUI injury victims in criminal courts at hearings and sentencings to make sure you are not lost in the shuffle of the criminal justice system.  As Mr. Ferguson observed, "Early in my career I was a federal prosecutor.  I understand that these men and women are often overworked by large caseloads.  Some just don't care.  We make sure that our clients have a voice. I have no problem picking up the phone and talking to a prosecutor or meeting with a judge on behalf of an injured victim.  They deserve that." 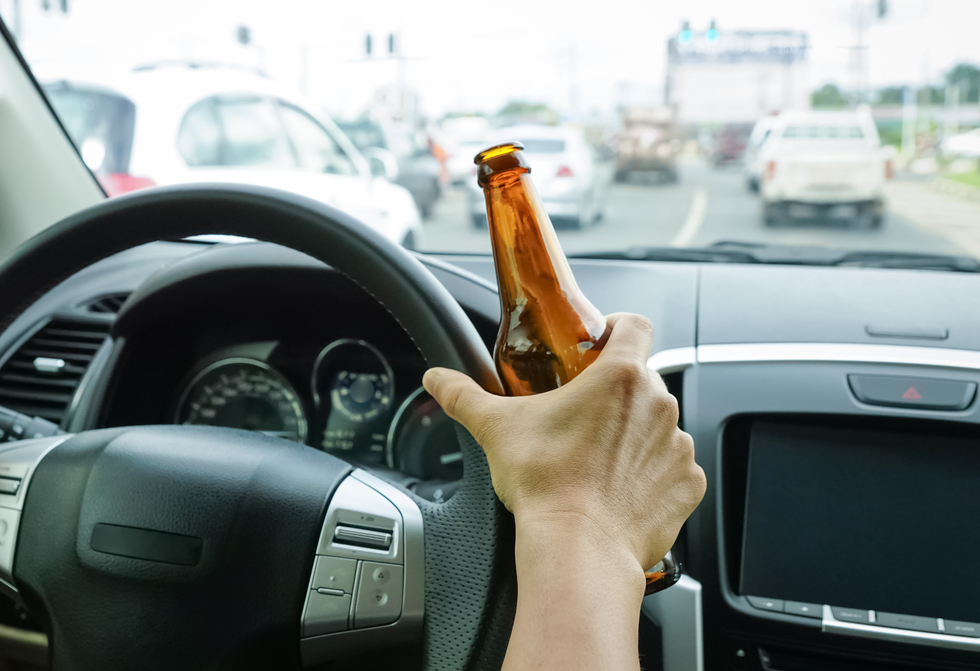 (b) Share information with and assist the police investigation.

The police are not perfect.  Evidence is often missed, witnesses are not identified and damages are not properly documented.  When DUI accidents occur, police are often faced with injured people, heavy traffic, bad weather and other circumstances that result in key evidence being missed.  We make sure that ALL pertinent information is obtained such as witness statements, accident scene investigations/reconstruction and property damage evidence.  We often retain our own team of experts to investigate these cases and supplement the police investigation.  We have the time and financial resources that a local police department may not have to make sure that the real facts come out and that responsible parties are brought to justice for our clients.

(c)  Gather information from the police and prosecutor.

Information sharing is naturally a two-way street.  By developing an open line of communication with the police and prosecutors we are often able to find out information about the criminal investigation more promptly than we otherwise would

Witnesses are often missed.  Evidence of a DUI driver's past driving record, criminal record or prior accidents are often ignored.  We leave no stone unturned.  Unlike the police who are forced to work thousands of these cases with very little staff and resources, we have the incentive, experience and money to make sure that all evidence is safely kept until we need it for your case.

(e)  Get the most money that you deserve!

Cases involving DUI drivers encompass a broad array of complicated laws regarding insurance law and application, damages and science.  The harder a law firm works theses cases and the more that a law firm devotes resources, time and heart to helping DUI injury victims, the higher the recovery. 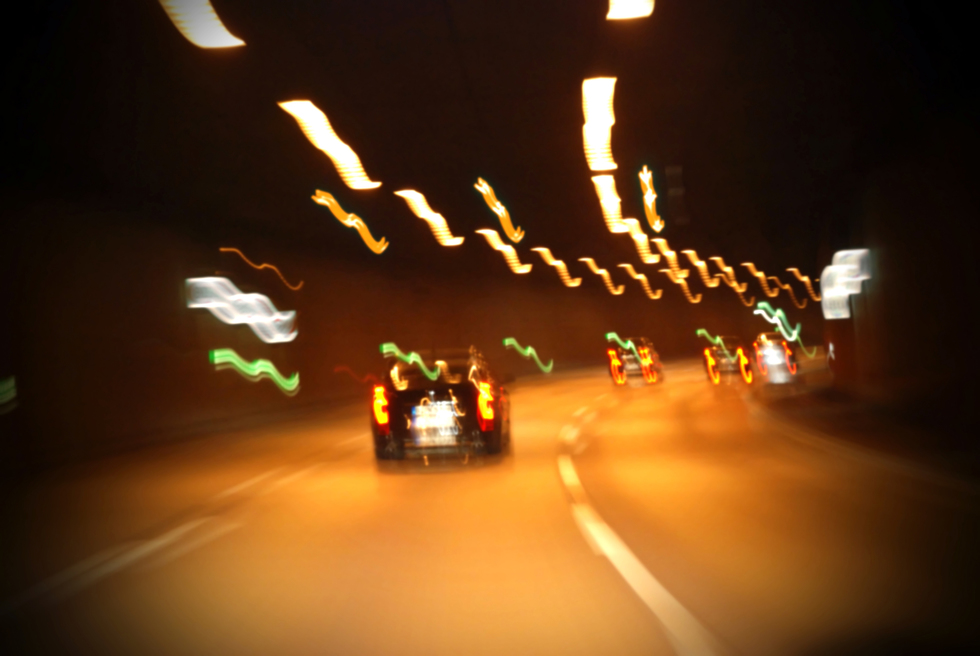 In Alabama and Georgia, the law authorizes the victim of a DUI driver to be awarded punitive damages.  Punitive damages is an award of money that is intended to punish the drunk driver for his/her reckless behavior.  Punitive damages may be recovered IN ADDITION TO damages to pain and suffering, medical expenses and lost wages.

The number of people taking prescription, mild-altering narcotics in America is staggering.  When these drugs are abused and people get behind the wheel, the results are often tragic.  Mr. Ferguson has stated, "People think about alcohol naturally when discussing DUI cases.  Many of these cases involve prescription drugs but also illegal drug abuse like heroin, meth and party drugs like Molly and cocaine.  In many ways, these cases are worse than drunk drivers."  The rules apply to both.  If you or a family member are injured by a driver who is abusing prescription or illegal drugs, your rights are the same.

A bar that serves people who are already drunk should be held accountable for turning these drivers out into the roadways.  Known as "dram shop laws" you may have a claim against the bar that served alcohol to a drunk driver.  Often there is more insurance money for these cases but they require prompt investigation.  Additionally, a person or company that negligently allows a drunk person to operate a vehicle may be liable for there actions as well.  This requires a deep understanding of the facts and a thorough investigation.  You will never find this information if you simply rely on a police report.  We will investigate.  We will leave no stone unturned.  We will get you the compensation you deserve.

Thank you for contacting us. We will get back to you shortly.

Please complete all required fields below. 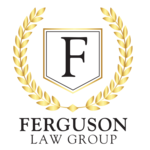